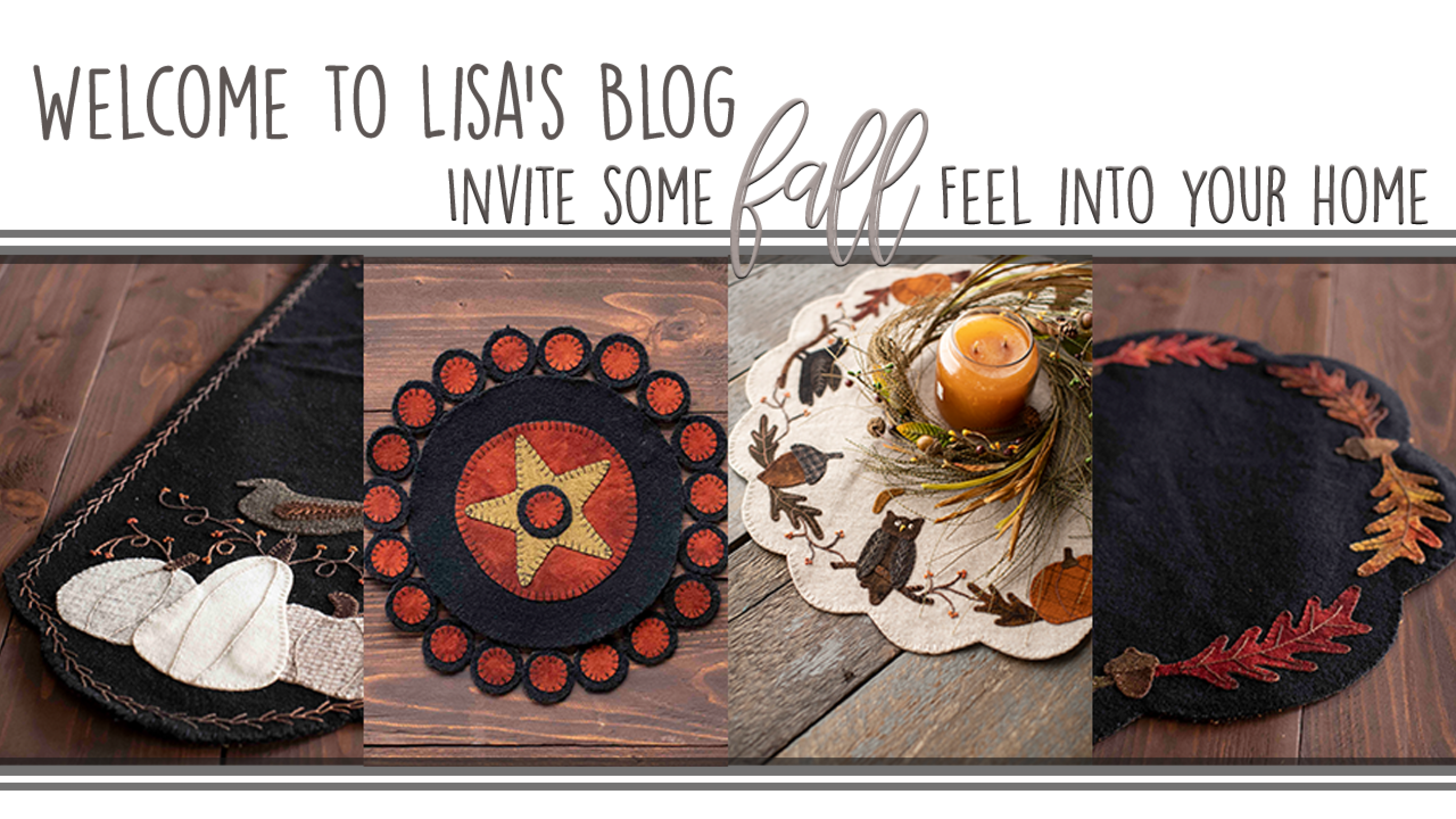 Today was the day I finally got my OWN copy of the American Patchwork & Quilting October issue! Featuring Primitive Gatherings with ME on the cover!!!

I wasn’t going to believe it until I really saw it in person!! Which was yesterday…but today Beth a student in my workshop brought me a copy!!!!

I admit…I was told about it, about a month ago in an email from editor Linda…that night after receiving the email that I was going to be on the cover…I could not sleep, I was in disbelief???? Was there ever a person on the cover of APQ?  I could not remember…I started looking at all my magazines…no…always quilts!!! What were they thinking???

The APQ crew visited  in January 2016…it was a blast working with them to shoot our workplace and my home…it was about a day and a half of “shooting”, a quick dinner after and then poof they were gone…later an interveiw with Judy Friedman…and then half a year later…Editor Linda Augsburg calls me…it was a Sunday near the end of June I believe…Lisa?  Yes? This is Linda from APQ…do you remember that antique quilt you were holding when we photographed you?  ummm Yes…Do you have it?  Ahhh Yes…Can I come and pick it up?  Ahhh Yes…aren’t you in DesMoines?  Yes…but I’m on my way to Manitowoc WI for a graduation……OK?….  I think we should include the pattern in the issue as well…Ok, sounds great!!!   Linda later admitted she had a good idea it was going to be the cover, so she thought it would best if they patterned it as well!!!  Then about a week or two after she picked it up she broke the news to me… I really never told anyone, Nick of course, but until I got the email from the office with how to promote the magazine did I really believe it was true, there it was..the jpeg of the cover with me with some of my collection !!! It was CRAZY!!!

This really is a big honor for all of us at Primitive Gatherings and we cannot thank APQ enough…we all are still in disbelief that we were featured in our favorite magazine and they really captured some wonderful pictures of what Primitive Gatherings is like…they also have more pics HERE on their website allpeopleequilt.com.  Like this one of the bedrooms in the our Northridge House that they shot that day…

You need to go and get this issue if you do not subscribe to it…Available at PG on our website OR see if you can find it anywhere you can get quilting magazines!!!  This is a great issue about antique quilts…and it also has lots of advice and quilts from my fellow designers…then Barbara Brackman tell little histories about the lots of the quilt featured in this issue!!!

all too much….gotta go now…I’m going to read the magazine AGAIN!