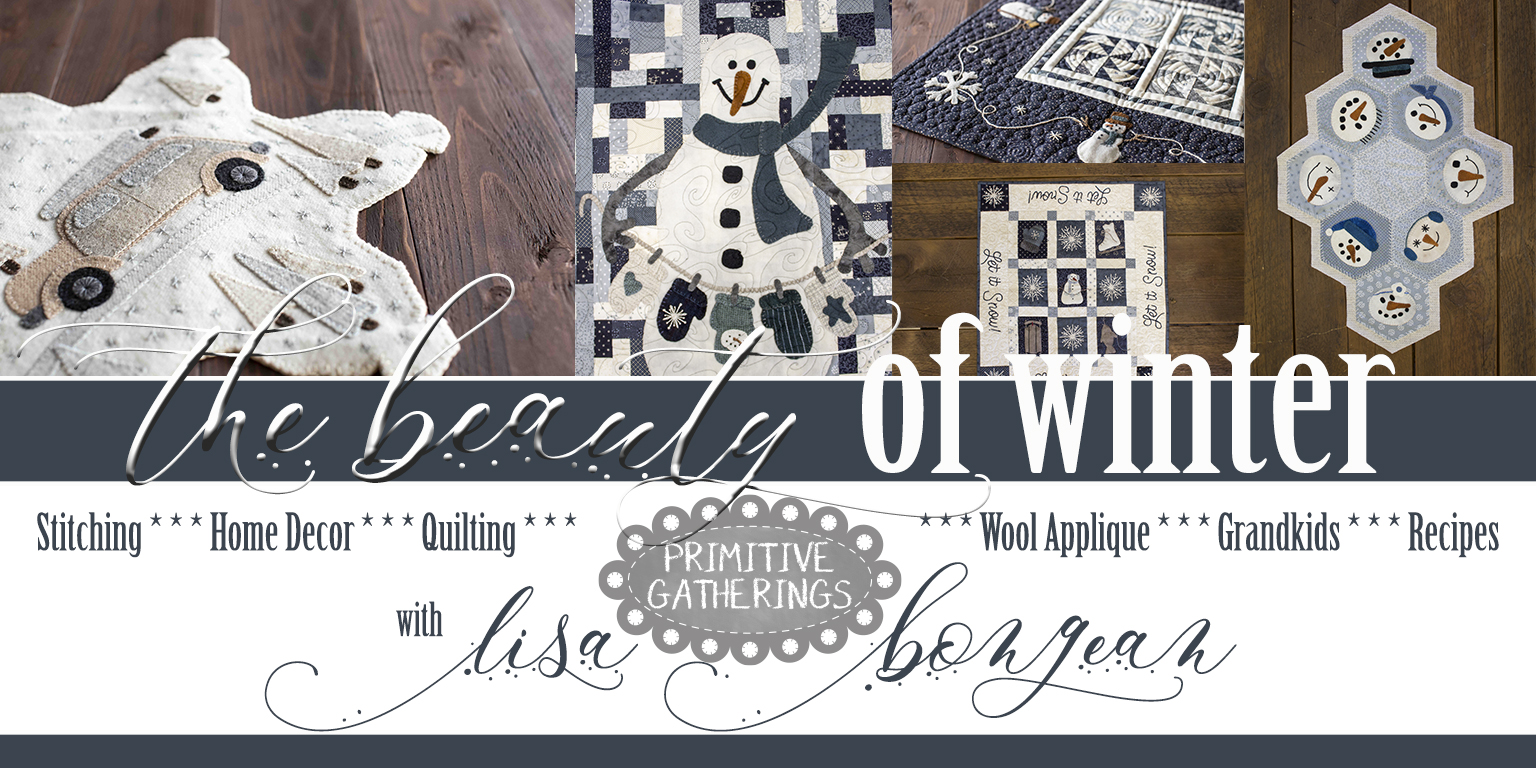 Ok..I know most of you quilter’s don’t know what I am talking about…maybe you do…but Race days are good for sewing (Lisa) and napping (Nick). But we went to the race last weekend because it was a night race and we have never been to a night race…we have gone to all the Chicago races but 1 the year we opened the shop.

Thursday started off with a great storm that cancelled the FREE Gretchen Wilson concert…We stayed in my brother’s camper in the middle what used to be a cornfield… they make more money running electricity in their field, than growing crops…but they do a great job of getting us to the race and with local bands,ice and doughnut trucks that come around every morning with the paper…So we basically rode the storm out in the trailer and played cards, girls in one trailer, boys in the other…the boys played for money, we learned a new game one of the girls plays with her kids at daycare.

About 2 o’clock the next day we learned Gretchen was going to play at 2:30..it was hotter than blazes…people getting heat exhausted…Gretchen was very good…we loved her Separate Ways songs from Journey and Barracuda, from Heart-along with all of her hits…the race on Friday…the Busch race was kind of boring..not too many crashes and I was the only girl that went, the other stayed around the site drinking martinis, they said they had a blast.

Sat. Nights race…i froze..should have brought a sweat shirt…who would have thought…fry like fish on tinfoil every year, this year froze…oh well…this is probably our last year…but who knows….

4 thoughts on “Weekend in Chicago for Race…Is Kyle Bush going to win them all?”