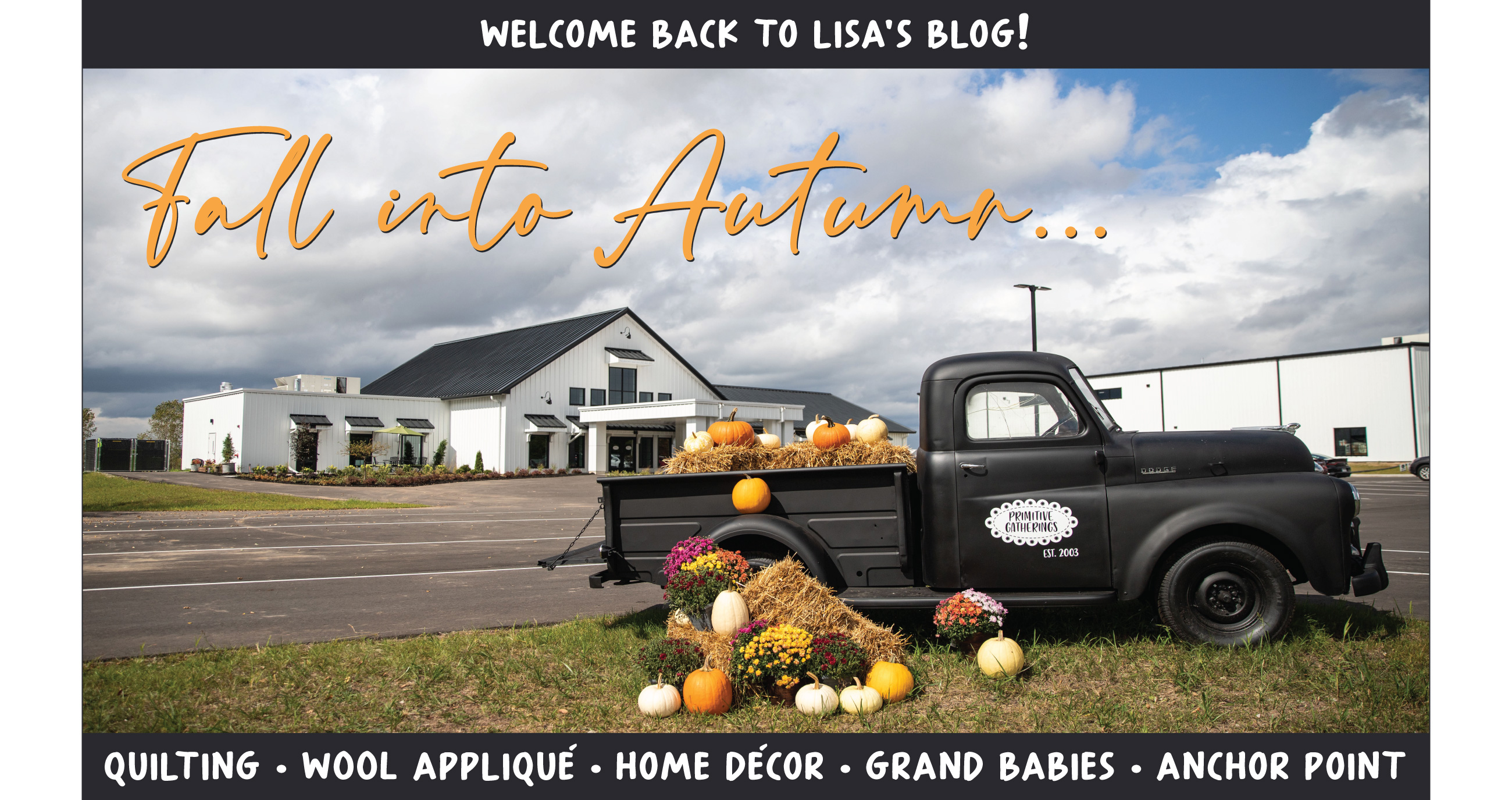 Copied from the Hogs for Heros website… Nick & I were there on June 12…this one was close to home… we are all so honored to have been there to see Neal get the bike of his dreams….LB

You are seeing this post because Primitive Gatherings is making American Flag blocks for a special quilt and raising money for Hogs for Heros!

I live on a lake in beautiful Butte Des Morts, WI. I have three sons: Lance (forever 29), Luke 33, Jake 32, and two grand-babies, Little Man and O-Bug. I've been married to the love of my life Nick, since 1998 when we started our crazy adventure together! I am a quilter, rugger, and gardener. I also love to cook when I get the chance. Thanks for visiting and supporting Primitive Gathering Quilt Shop where I try to bring you the best Moda fabrics and wool projects anywhere! View all posts by lisabongean

4 thoughts on “Another Veteran receives a bike…”

Click to Get Your Copy of “Snuggle Up!” by Martingale Publishing

Want to see more of my blog?